Methylomirabilis bacteria perform anaerobic methane oxidation coupled to nitrite reduction via an intra-aerobic pathway, producing carbon dioxide and dinitrogen gas as end products. These Gram-negative bacteria possess an atypical polygonal cell shape with sharp ridges that run along the cell length. Previously, a putative surface protein layer (S-layer) was observed as the outermost cell layer of these bacteria. We hypothesized that the Methylomirabilis S-layer is the determining factor for their polygonal cell shape. Here we tested this hypothesis by isolation and characterization of the Methylomirabilis S-layer. We identified the S-layer protein and characterized the S-layer structure via electron tomography and subtomogram averaging of negative-stained S-layer patches. Cryo-electron tomography showed that the S-layer consisted of multiple “tectonic” plates that partially overlapped each other, giving rise to the unique polygonal cell shape. 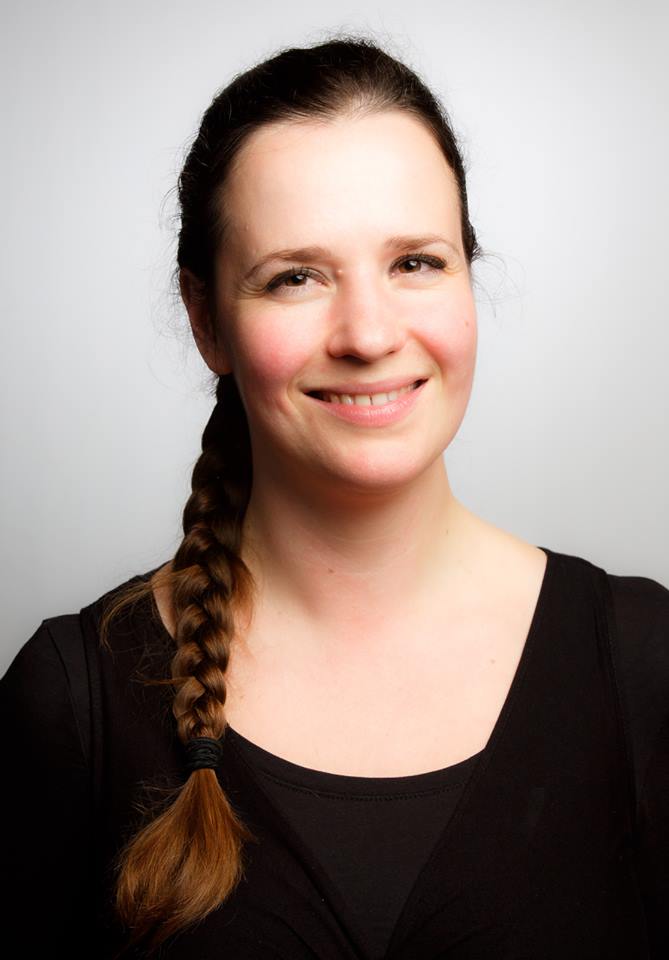 Do you want access to our facilities? Please use our data collection application form.

send in an application